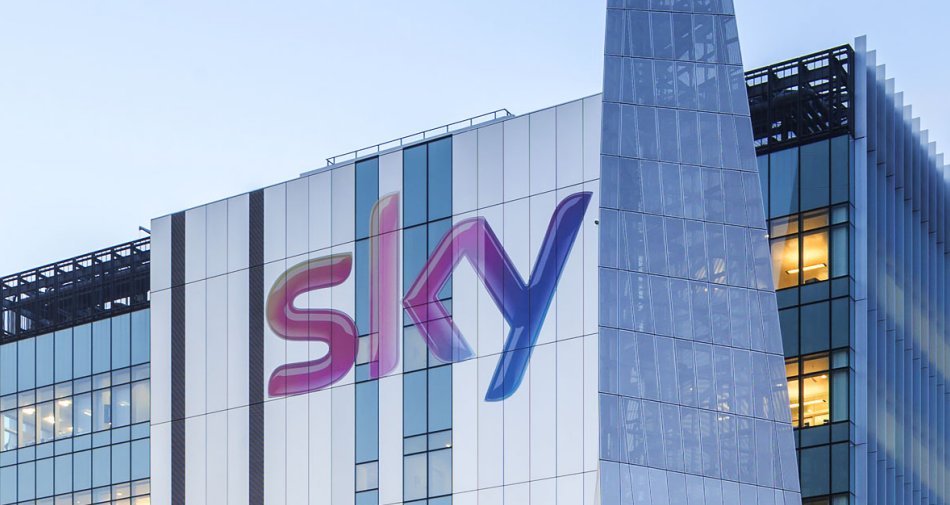 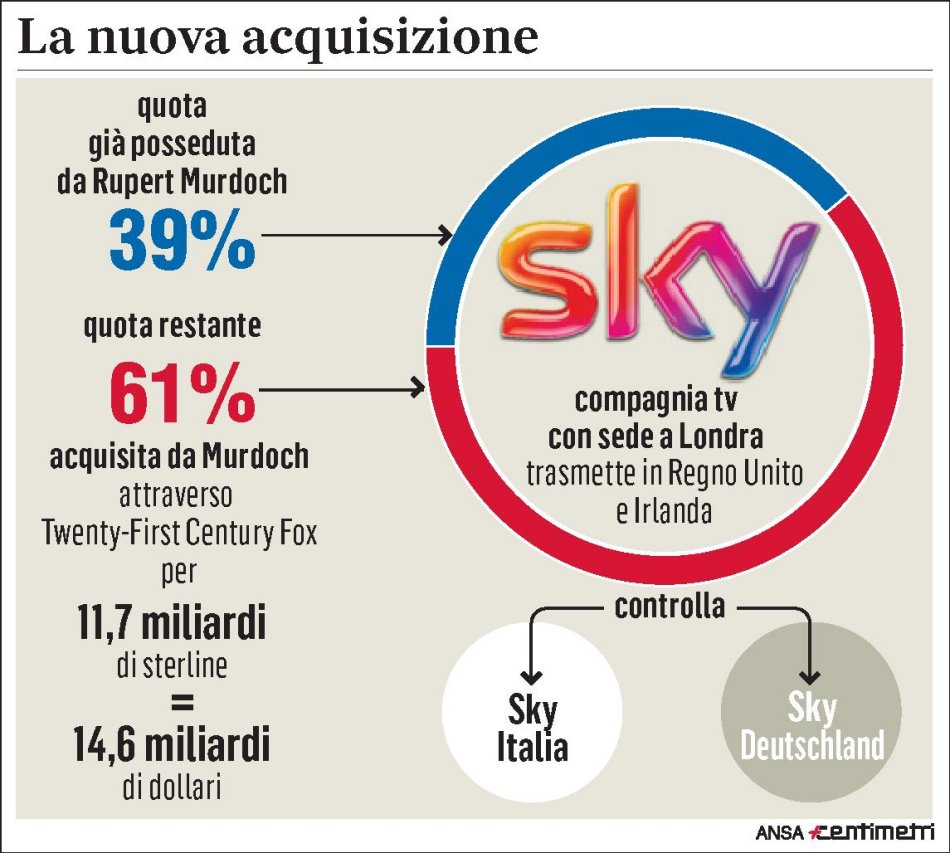 The European Commission has approved unconditionally under the EU Merger Regulation the proposed acquisition of Sky by Twenty-First Century Fox, a US-based diversified global media company. The Commission concluded the transaction would raise no competition concerns in Europe.

Fox and Sky are mainly active in different markets in the Austria, Germany, Ireland, Italy and the UK. They compete with each other only to a limited extent, mainly in the acquisition of TV content and in the wholesale supply of basic pay-TV channels.

The Commission found that the proposed transaction would lead to only a limited increase in Sky's existing share of the markets for the acquisition of TV content as well as in the market for the wholesale supply of TV channels in the relevant Member States.

Given that the merging companies are mainly active at different levels of the market, the Commission's assessment focused on whether, as a result of the proposed transaction:

Based on the results of its market investigation, the Commission concluded that the proposed transaction would raise no competition concerns.

The Commission has exclusive jurisdiction to assess the impact of the proposed transaction on competition in the various markets affected within the European Economic Area. However, Article 21 of the EU Merger Regulation recognises that Member States may take appropriate measures, including prohibiting proposed transactions, to protect other legitimate interests, such as media plurality.

The purpose of, and legal frameworks for, competition assessments and media plurality assessments are very different. The competition rules focus broadly on whether consumers would be faced with higher prices or reduced innovation as a result of a transaction. A media plurality assessment typically looks at wider concerns about whether the number, range and variety of persons with control of media enterprises is sufficiently diverse.

The UK Secretary of State for Business Innovation and Skills issued a European intervention notice on 16 March 2017. This notice requires the relevant UK authorities to investigate and report by 16 May 2017 on whether the proposed transaction is, or may be, against the public interest of ensuring a sufficient number of people in control of media enterprises.

The transaction was notified to the Commission on 3 March 2017.

The Commission has the duty to assess mergers and acquisitions involving companies with a turnover above certain thresholds (see Article 1 of the Merger Regulation) and to prevent concentrations that would significantly impede effective competition in the EEA or any substantial part of it.

The vast majority of notified mergers do not pose competition problems and are cleared after a routine review. From the moment a transaction is notified, the Commission generally has a total of 25 working days to decide whether to grant approval (Phase I) or to start an in-depth investigation (Phase II).

More information will be available on the competition website, in the Commission's public case register under the case number M.8354.