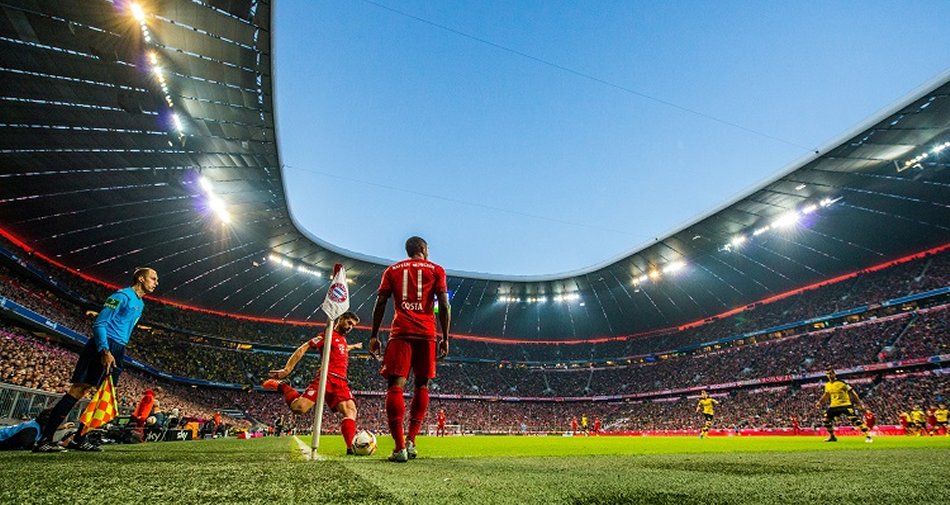 Sky has strengthened its content offering in Germany with a new agreement ensuring that it will remain the undisputed home of Bundesliga football through to 2021.

Following a successful outcome to the German Professional Football Association’s (DFL) tender process, Sky customers will enjoy 572 live matches a season from 2017/18 to 2020/21 across all platforms.  The new deal means Sky will continue to broadcast 93% of all live matches, including full live coverage of Bundesliga matches on Saturday and Sunday afternoons.  For the first time, Sky will also become the exclusive live broadcaster for all matches of the Bundesliga 2 regular season, with an additional live match on Monday evenings.

Under the new agreement with the DFL, Sky will pay 32% more in the 2017/18 season - the first year of the new contract - than in the final year of the existing agreement which concludes at the end of the 2016/17 season. Over the four years of the new agreement, the average rights cost per annum will be €876 million, compared to an average of €486 million per annum under the existing contract.

This agreement with the DFL is the latest phase in the delivery of Sky’s growth strategy in Germany.  By leveraging capabilities across the Group and deploying successful initiatives from other territories, the company is exploiting the significant headroom for growth.  In addition to extending its leadership in sport, Sky is developing a broader content offering, including the introduction of a new Entertainment Pack and a growing slate of Sky original drama such as Babylon Berlin and The Young Pope.  Alongside this, market-leading product innovation is allowing customers to access and consume this broader range of content whenever and however they want to watch.  In response, more than one million customers have connected their boxes to take advantage of Sky On Demand, including the market-leading Sky Box Sets offering. At the same time, Sky is taking advantage of broader distribution over-the-top with the Sky Online service making content even more widely available through a range of connected devices.

This strategy is working.  Sky Deutschland has added 1.2 million customers over the last three years, grown its revenues by a total of almost 40% and moved the business into profit for the first time in a third quarter (to end of March 2016).

Jeremy Darroch, Group Chief Executive, Sky, said: “We are delighted to win the Bundesliga contract.  This means Sky Deutschland is the undisputed home of football through to 2021 in one of Europe’s most passionate sports markets.  This is an important step to building our business in Germany and maximizing the significant opportunity for growth. Our continued leadership in sport will underpin the execution of our wider strategy for building out pay-TV: providing a broad range of the very best content, market-leading innovation and best in class service from a trusted brand. We are pleased with the progress we are making and we are well placed to bring Sky to even more customers in Germany and create value for our shareholders.” 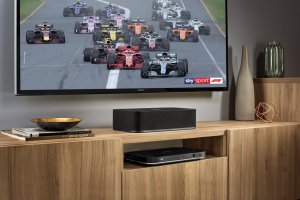